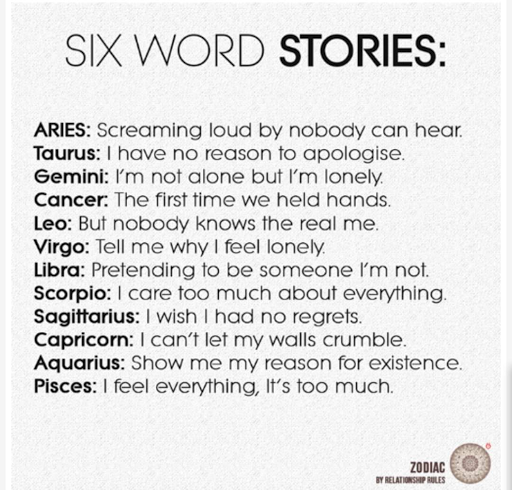 Astrology six word stories: Source  Six Word Stories For this storylab assignment, I read some six word stories from this website . Some of these stories are confusing, some sad, and some are funny! Who knew that someone could tell a story in only six words. One of the stories that really stood out to me was "I picked passion. Now I'm poor." by Kathleen E. Whitlock. I understand that a lot of these stories may have different meanings depending on the person, but to me this story means that the author chose to do what they were passionate about instead of having a job that they hated. Even though that job would have gotten her the money she needed, she was not happy and wanted to do something she was passionate about. I feel like this happens often in our world, where we get a college degree and work really hard for a job that will make us money, but ultimately will not satisfy our passions. I love how these six word stories can be up to interpretation depending on the pe
Post a Comment
Read more

Week 15: Reading Notes B: The Little Lamb and the Little Fish 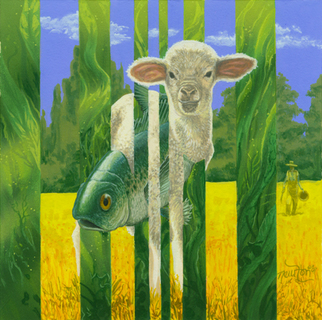 The lamb and the fish: Source I have never heard of this story, so I was curious to see what it was about. I have noticed that a lot of household tales have a character who has a deceased parent and a stepmother who is evil. This has made me realize that because of this, a lot of stepparents are often seen as hateful in real life. I was worried that this story would end badly, but luckily it had a happy ending! A brother and a sister are happily playing one day outside, and the evil stepmother turns them into a lamb and a fish by using witchcraft. The stepmother tells this man to kill the lamb for them to eat, but then the lamb starts to talk to the fish, which is her brother. The man realizes that they have been bewitched and does not kill the lamb. They end up going back to their human forms.  Bibliography: The Grimm Brothers' Children's and Household Tales translated by D. L. Ashliman (1998-2013).
Post a Comment
Read more 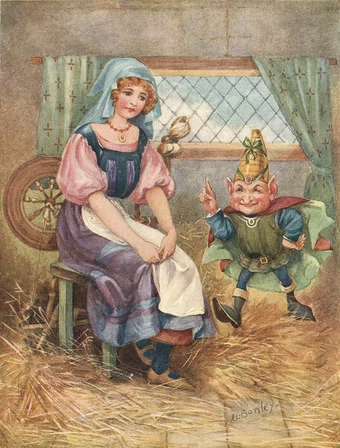 The Miller's Daughter and Rumpelstiltskin:  Source I remember reading the story about Rumpelstiltskin in a small children's fairytale book when I was younger. I always thought it was a little creepy how he wanted the Queen's first born child as payment for spinning gold. After reading this story again, many questions arise in my brain. Why would the miller lie to the King and tell him his daughter can spin gold when she can't? Did the King ever find out that his wife lied and did not spin the gold? Why did Rumpelstiltskin want the Queen's firstborn? There are many mysteries of this story that I did not realize until now.  Bibliography: The Grimm Brothers' Children's and Household Tales translated by D. L. Ashliman (1998-2013)
Post a Comment
Read more 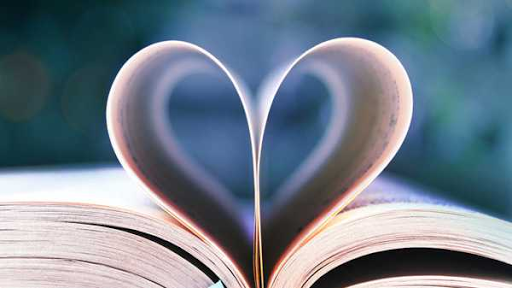 A love story. Photo Source For this storylab, I read a few microfiction stories that were 100 words or less from New York Times. After reading each story, there was a picture and I thought this was the perfect addition to each story because it shows that the stories are written about real people and their lives. These story were very touching, and two stuck out to me the most because they talked about finding love even through the midst of a tragedy. One family had to evacuate their home due to the California fires and knew that they were in great risk of losing their home. They fled to the beach and found security in the waves, and realized that as long as they had each other they were always home. Another story talked about a woman who lost her uncle due to the Coronavirus, but she was thankful to have her husband with her through this hard time. There has been so many unfortunate things that have happened in 2020, and these stories have opened my eyes and helped me realize how many
1 comment
Read more 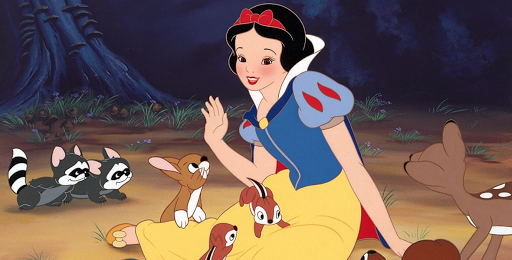 Snow White: Source This is the story of snow white and how she left her home because of her stepmother, the queen. When Snow White was born, her mother died. Her father soon remarried to an evil Queen. The Queen had a mirror and everyday she would look at it and ask who the fairest of them all was. The mirror would always answer back that she was the fairest of them all, but one day it said Snow White was. The Queen became incredibly jealous and sent a huntsman to hunt Snow White down and kill her. The Huntsman saw Snow White in the woods and spared her life after seeing she was innocent. He brought back the heart of an animal to trick the Queen into thinking he killed Snow White. Snow White then found herself entering a home in the woods and fell asleep.  Bibliography: Household Stories by the Brothers Grimm, translated by Lucy Crane and illustrated by Walter Crane (1886).
Post a Comment
Read more

Week 14: Reading notes part A: The Fisherman and His Wife 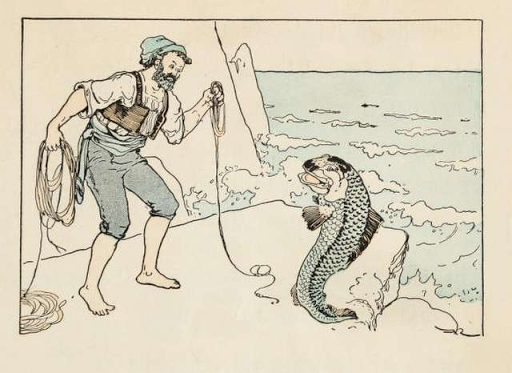 The fisherman and the flounder prince.  Source In this story, the fisherman catches a flounder who claims to be a prince. The prince begs the fisherman to let him go, and so he does. The flounder swims away and a trail of blood follows him. The fisherman goes back home to his wife and tells her about the prince. She tells him that he must go back and ask the flounder to give them a new cottage. It is a mystery how the wife knows that the prince will grant her wish. The fisherman goes back to the flounder and asks for his wish, and he grants it! The wife shortly becomes unhappy with the cottage and wants a bigger house. The fisherman thinks that his wife is being greedy and does not want to ask the prince, but he goes anyway.  Bibliography: Household Stories by the Brothers Grimm, translated by Lucy Crane and illustrated by Walter Crane (1886).
Post a Comment
Read more 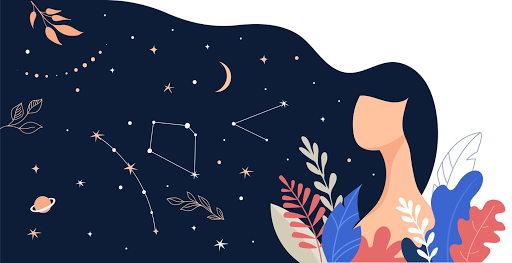 Dreams: photo source  Drabble: 100 words Dreams In class, I looked at him across the room and threw a crumpled up piece of paper at him with my handwriting in it. He opened it and smiled.  I woke up.  I chased after him but once I touched his back, he disappeared.  I woke up.  I could hear his voice but he was nowhere to be found. I was in darkness.  I woke up.  Why do I keep having dreams about this boy I do not know? Is he merely a memory so strong I can not seem to get rid of, or does it mean something more?  Six-word Story:  Waking up  Heartbreakingly, it was only a dream.  Author's note: These stories are about dreams, and how they might have a hidden meaning to them. Sometimes we have nightmares that we never want to think of again, but sometimes we have dreams where we wish they were our reality.
1 comment
Read more
More posts